It is an eye-opening experience when a homeowner contacts us to get a routine roof inspection for a leak and we inform them we discovered storm damage during this routine inspection. This particular homeowner, we’ll call him Mr. Smith, simply wanted a roof inspection by top rated roofers in Mansfield Ohio.

Mr Smith believed it was time for a new roof shortly after he noticed water damage in his ceiling. He contacted us to get an estimate for a new roof since he believed that his was getting pretty old. Most shingle roofs last between 25 and 30 years and he figured his had served its useful life. We sent one of our experienced roofers to do an inspection before Mr. Smith purchased a new roof. Oftentimes, when you have ceiling damage caused by a roof leak you can get by with a simple roof repair. 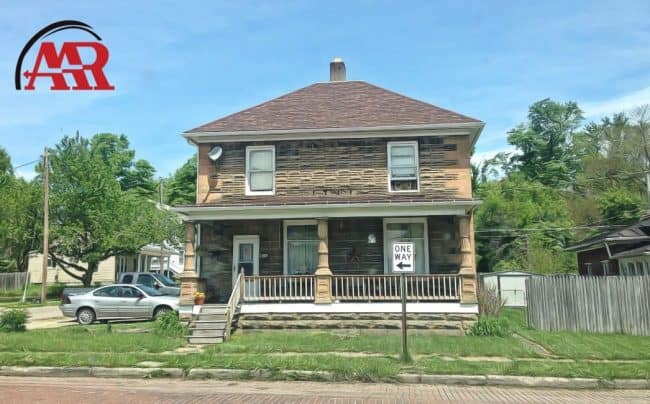 Upon arriving at the home, our roofer did a thorough inspection of the roof in search of the leak. After finishing the inspection, our roofer informed them (the homeowners) that their roof actually had severe storm damage caused by harsh winds. In addition, he showed them the detailed pictures of the damage and informed that most often this type of damage was covered as storm damage under most homeowner’s insurance policies.

Roof Replacement Approved on a Claim

Shortly after the insurance company gave the green-light to replace their roof, we installed their new roofing system in one day. Needless to say, they were very happy to get their new roof. In addition, they were super excited to have their roof paid for by their insurance simply because storm damage was discovered during a routine inspection. Talk about a win-win!

Absolute Assurance Restorations are top rated roofers in Mansfield, Ohio. We provide you with top level residential roofing services, siding contractors services, windows, gutters, and skylights. When you need assistance with storm damage roof repair and replacement. Of course, we can replace or install any type of roof you have including shingles, metal roofing, slate roofing, rubber and flat roofing. Lastly, check out our Google reviews online and see why other customers always choose us. Call us for a free roof inspection (419) 709-7223 or fill out our online form. 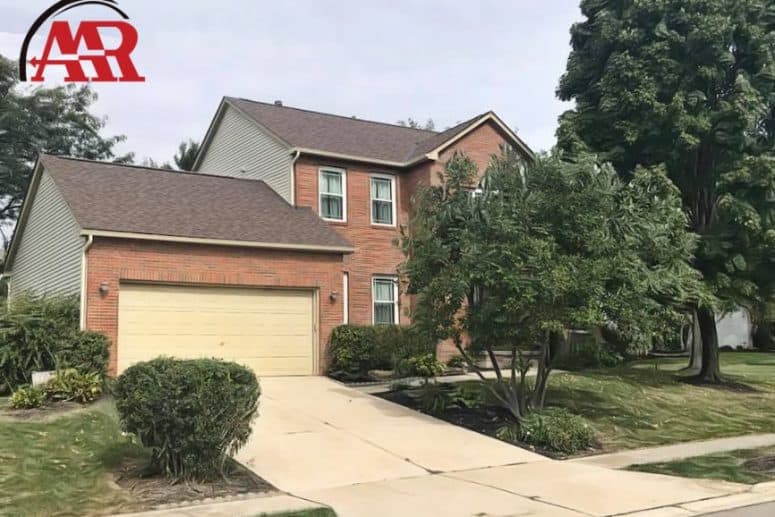 When a Simple Leak Becomes a New Roof 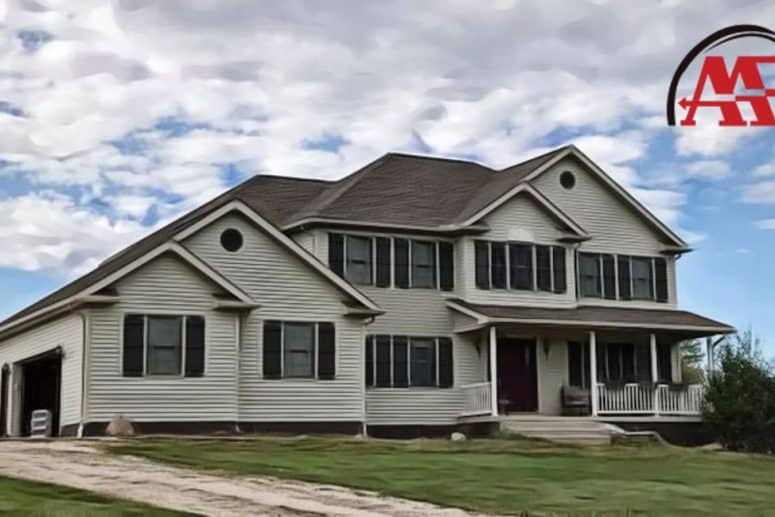